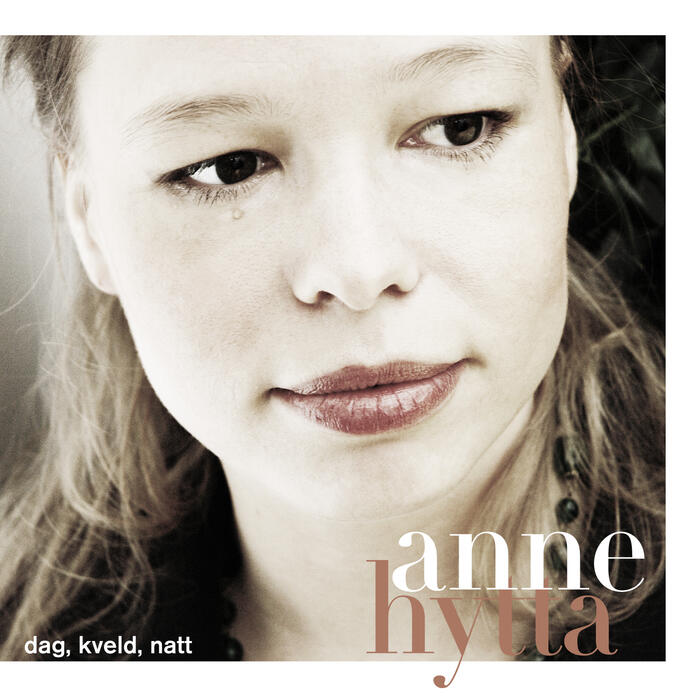 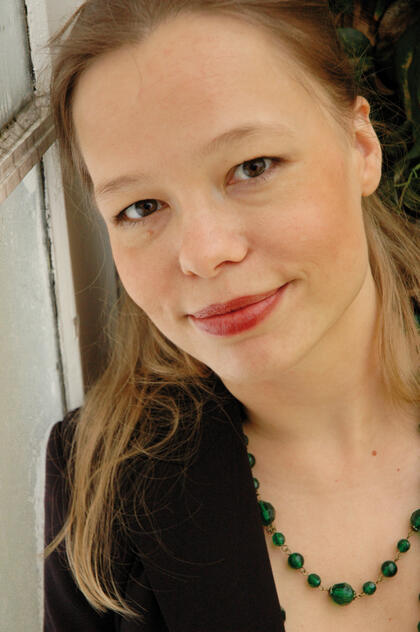 dag, kveld, natt (day, evening, night) – album containing three landscapes of sonorous sounds from the Hardanger violin Dag, kveld, natt is the solo debut album of Hardanger violinist Anne Hytta from Sauland in Telemark, in the south eastern part of Norway. The bright light – day, the shadows – evening, and the dark – night, is represented on the record through three different ways of tuning the fiddle, which illuminate different harmonies and sounds. A diverse record with tunes from Telemark is the result, tunes Anne Hytta has learned from fiddlers in her home valley

The rich, rasping, intense timbre of the Hardanger fiddle has always attracted me, and at the age of eleven, I started taking lessons from Einar Løndal in Tuddal. Norwegian tunes, as I have learned to play them, have strictly defined structures. However, to a certain extent at a minimalist level you are free to vary motifs and to add colour through ornamentation. I think it is these elements that have made me feel that playing tunes is a natural mode of musical expression. I like the music, and I like performing it in my own way, Anne says.

Anne Hytta is among the foremost interpreters of the Hardanger violin music. She is working as a freelance musician, with an artistic scholarship from the government. She is working both in Norway and abroad, and is going to San Francisco to teach Hardanger fiddle music this summer. In addition to being a solo Hardanger fiddle musician, she writes and performs her own music with her trio Slagr (www.slagr.no), is a member of the early music ensemble Camelias Blancas playing medieval bowed instruments, and is currently working with her own innovative solo project.