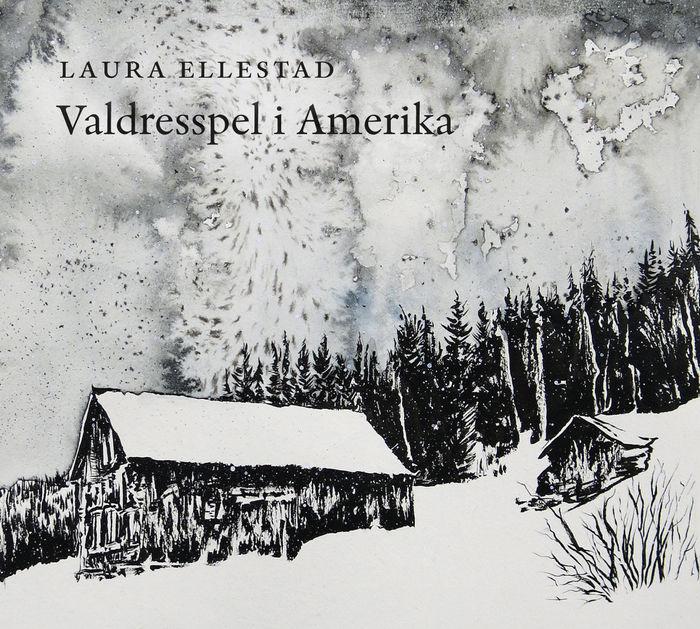 During the main period of Norwegian emigration to North America – an era spanning from approximately 1825 to 1925 – around 60 Hardanger fiddle players from the Valdres
district emigrated to North America. This recording presents interpretions of tunes from the repertoires of five of the foremost emigrant Hardanger fiddlers from Valdres:
Arne Steinsrud (1799–1878), Bendik i Nø’n (1827–1882), Knut Sjåheim (1849–1908), Trond Eltun (1823–1896), and Oscar Hamrey (1884–1943). All five fiddlers were important bearers of the Hardanger fiddle tradition from Valdres (a tradition I have chosen to call valdresspel), and each of them found unique and innovative ways to share their
music in their new homeland.
For years, I have been fascinated by these emigrant fiddlers, and the process of digging into their music and personal histories has been a great adventure. In order to recreate
repertoire linked to the five selected fiddlers, I have used a wide range of source material, including transcriptions and archive recordings. My own playing style has also played a significant role in my interpretations. The tunes on this recording therefore constitute an exciting and lesser-known part of the Hardanger fiddle tradition from Valdres.

Laura Ellestad
Laura Ellestad was born in 1982 and grew up in Calgary, Alberta, Canada. Ellestad is the name of a farm in Vestre Slidre in Valdres, where she has family roots on her father’s
side. She played violin as a child, but became fascinated by the Hardanger fiddle when she heard the playing of Tore Bolstad from Øystre Slidre, who was in Calgary to give a
workshop. She moved to Valdres to work on a farm and play Hardanger fiddle. An allergy put an end to the farm work, but she continued to play fiddle. She played a great
deal for dance, and developed a clean, clear, and rhythmical playing style.
In 2008 she began studying traditional music at the Ole Bull Academy in Voss, where she completed her bachelor’s degree in 2012. She continued her studies at the Norwegian Academy of Music in Oslo, where she investigated the music and activities of Hardanger fiddle players who emigrated from Valdres to America, completing a master’s degree in performance with thesis in the spring of 2014.
She has studied with some of the foremost Hardanger fiddle players in the country, including Tore Bolstad, Jan Beitohaugen Granli, Håkon Høgemo, and Leif Rygg. In
2005 she was the winner of the Hardanger Fiddle Association of America’s Ole Bull Scholarship, and in 2009 she was awarded Torleiv Bolstads minnestipend for young
fiddlers in the Valdres tradition. Laura Ellestad plays regularly in concerts and for dance, as well as at practices, workshops, and competitions, and is active as a performing musician and fiddle teacher both in Norway and abroad, especially in North America.
/ Ingar Ranheim