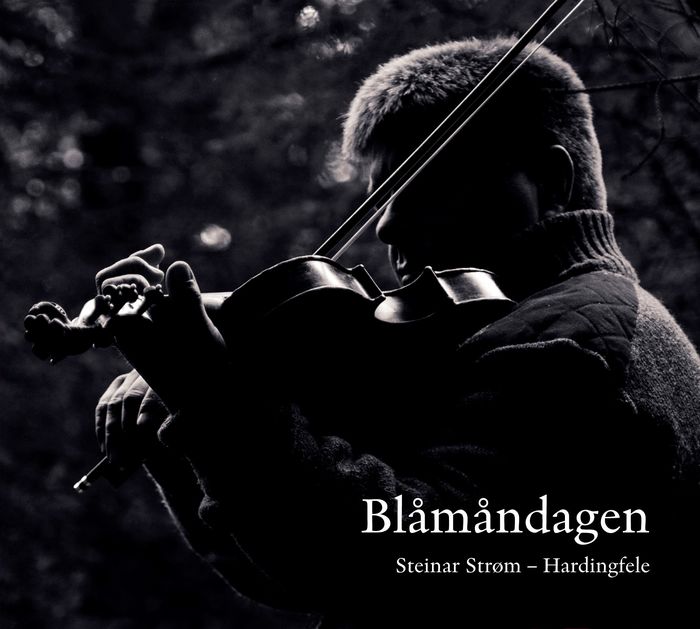 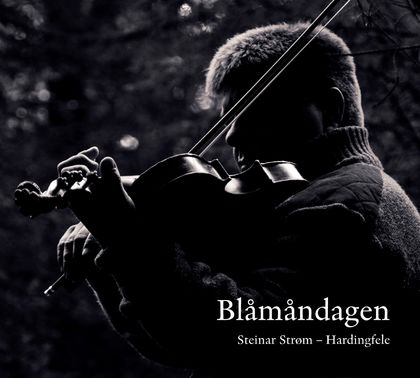 I have known Steinar since...

bio
I have known Steinar since he was a young fiddler. I first got to know him at a course arranged by Sigdal spellemannslag, at which he (at the age of 17) was the instructor. At that time he already knew, and could play, almost all of the local tunes that were worth knowing.
In spite of his great talent: instead of pursuing and cultivating his own career, he was very involved in teaching fiddle music to others who wanted to learn.
Steinar quickly activated a great group of youth and adult fiddlers. Since that time, he has almost continuously served as the group’s leader. Always cheerful and chuckling. We participated in many kappleikar during the 80’s and 90’s, and Sigdal spellemannslag’s greatest accomplishment was when the junior group won the class for junior lagspel (ensemble playing) at Landskappleiken (Norway’s annual national folk music competition) in 1989.
He himself advanced to the A class that year, but to us it seemed like that achievement took second priority.
When the spellemannslag was asked to perform, Steinar brought the students who had time, and showed up at even the smallest events. He almost always had time.
The results of his commitment are visible  today. Several of the active junior players became members of Sigdal spellemannslag, and others are active in the music and cultural communities where they have settled. Still others have the pleasure of being qualified listeners.
Only in the last few years has Steinar prioritized developing his own musical voice. It could be said that he has ripened late, but very nicely, and this is wonderful for both the performer and the listeners!
/ Borgar Taugbøl