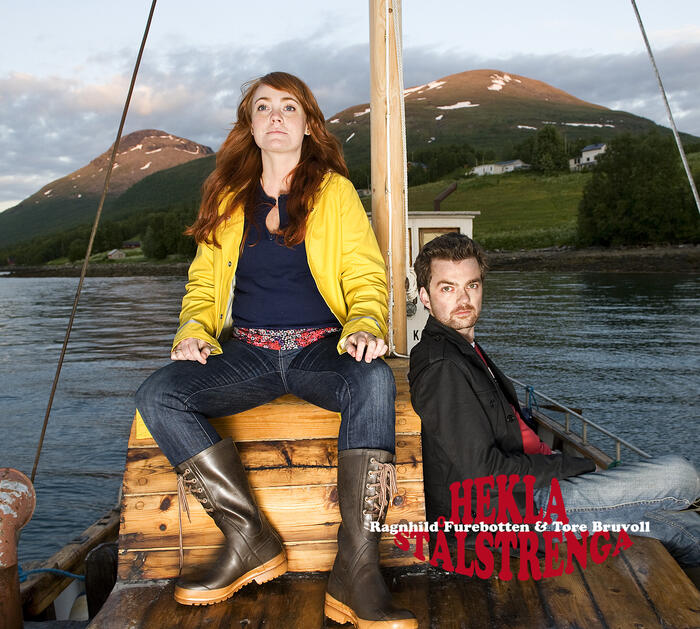 inspired by the traditional folk music of northern Norway

Ragnhild and Tore enjoy playing music together, and have been doing so since they met in Tromsø attending the junior college of music. Through 12 years of cooperation, many productions, concerts, performances and tours have taken place,- and during October 2008 the first cd from the duo was released.

During the last few years Ragnhild and Tore have been working with establishing their own careers as musician and artist and are constantly searching for new and exciting projects. In addition to their collaboration as a duo, they are initiators of the band “Hekla Stålstrenga” which was brought into light for the first time during “Kalottspel” 2005.

The duo is strongly inspired by the traditional folk music of northern Norway and has supplied themselves with, both vocal and instrumental material, which is found in arctic regions. In addition they write music themselves, and they have developed a strong signature after many years of playing together! !