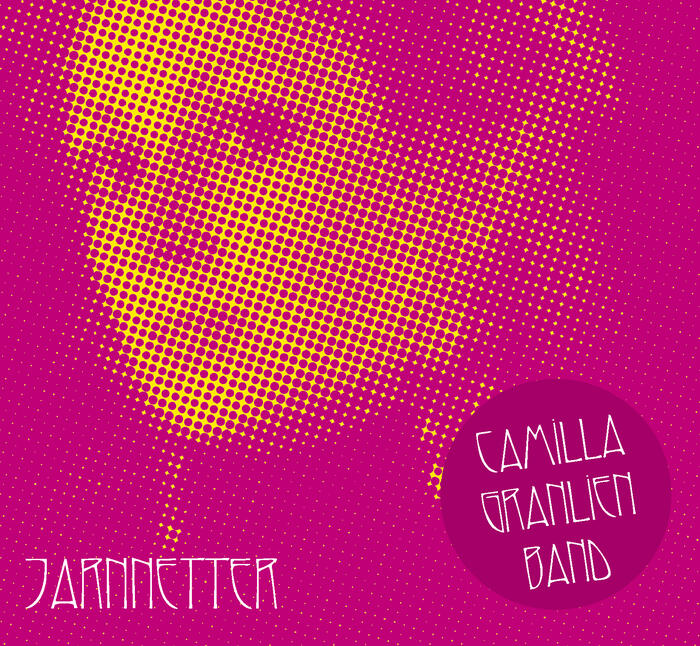 Two great poets from Lom: Tor Jonsson (1916–1951) and Olav Aukrust (1883–1929). Though their views of rural life were far apart, it held a great influence on them both. Tor Jonsson faced much hardship in his youth and came to be critical of the closely-knit rural society, while Olav Aukrust, a champion of religious and national causes, held a more positive view of rural communities, people and lifestyles.

Differences notwithstanding, it is obvious from the titles and form of their poems that both drew inspiration from traditional music. We have set some of their poems to traditional tunes both old and recent, and included a few songs they might have heard at home.