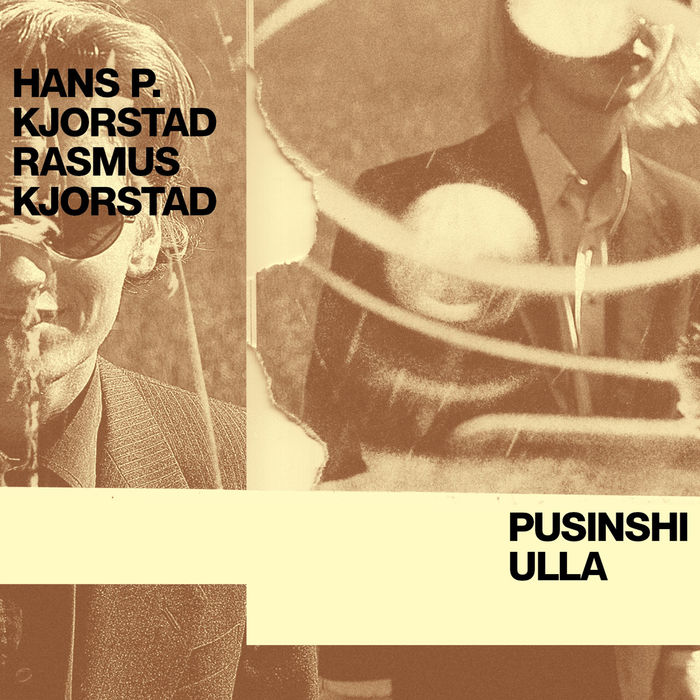 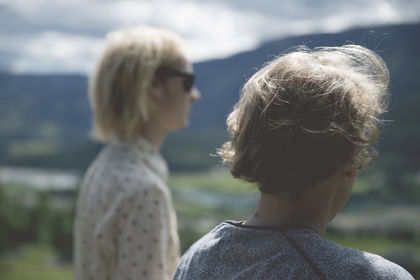 "Together, we endeavour to play tunes somewhat unsentimentally, by peeling away any national romantic ideas about folk music. We are interested in a form of expression that has a sense of urgency, that grabs the listener and sends them off into the music."

The Kjorstad brothers from Fron are young and ambitious, they are excellent fiddle players, they are inquisitive and study at The Norwegian State Academy of Music. They take folk music seriously and are developing a new, powerful form of interplay.

Norwegian folk music comes into its own when performed solo. That's because the tunes often have a simple basic shape which, through ornamentation, greater or lesser variations, as well as personal characteristics regarding tonality and rhythm, become much more sophisticated and impulsive music. Together with kveding (solo, traditional singing), or "to sing in the old way" as Kristian P. Åsmund Stad called it, fiddle music is one of the most distinctive forms of cultural expression we have.

The history of arranged folk music in Norway is much less interesting. At one time, Norwegian folk music was heavily influenced by classical European music. In this national romantic form of expression, the most important elements of folk music vanish, namely the peculiar tonality, the asymmetrical rhythms and the uneven structures. The music became more streamlined and less distinctive.

"We have been so lucky to grow up with this music, but we have also wanted to go in other directions, such as the baroque music of, amongst others, J.S. Bach and H.I.F. Biber, via the 1960s and 1970s folk revival in the United Kingdom, to contemporary and improv performers such as Nils Økland, Christian Wallumrød, Streifenjunko, Sheriffs of Nothingness, Moskus and others associated with record labels such as SOFA, ECM and Hubro.

It is, in any case, our enormous respect for the older tunes tradition in Gudbrandsdalen that lies at the core of this project, and we thrive on taking ahold of something that is extremely local and placing it into a larger context.

The engineer, Audun Strype, understood immediately that we wanted to bring out the raw and unpolished aspects of the music. He has, in many ways, been a theme throughout the project; with roots in Fron, he has traveled around the world in service for all kinds of strange music. With great support from producer Anders E. Røine, we now have the confidence to truly run with this idea."

Hope you enjoy it!