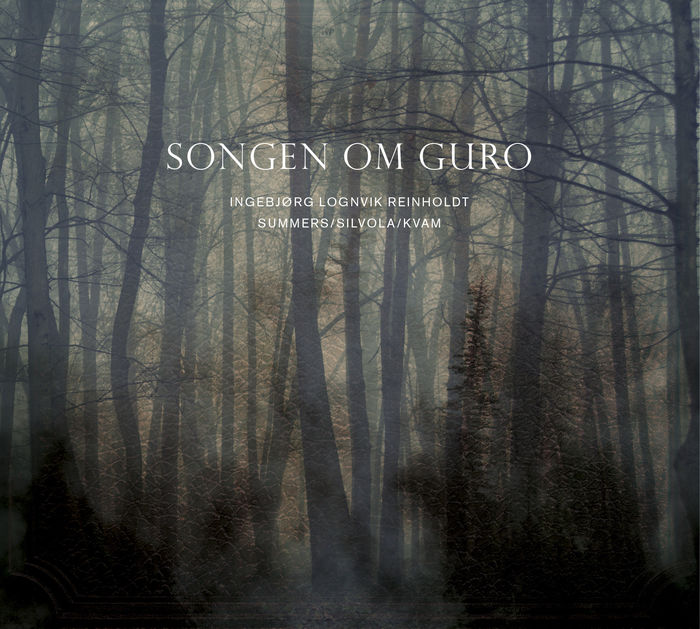 Guro’s Song is a collection of traditional

Guro’s Song is a collection of traditional songs from Telemark
arranged by Ingebjørg Lognvik Reinholdt (vocals), Sarah-Jane
Summers (viola/fiddle), Juhani Silvola (guitars) and Morten
Kvam (double bass/vocals). The lyrics are poems from local
poet, Jørund Telnes’ «Guro Heddelid», from 1880. The
collection of poems is based on a local saga from the time
before The Great Plague. It tells the story of the beautiful
and rich Guro Heddelid, and of all the men who fought to
win her. These poems became so popular that they were sung
with traditional melodies and became a part of the singing
tradition. Our versions are recorded close to Guro’s valley,
at Flatdal Church.
Guro’s Song is both a musical experience, a little piece of
cultural history and the story of a fascinating, alluring and
strong woman. Welcome into Guro’s world.